How can I acquire additional Pirate Coins while playing Lost Ark

How can I acquire additional Pirate Coins while playing Lost Ark

Lost Ark: As soon as you set sail in Smilegate’s massively multiplayer online game, you’ll quickly realize how important it is to stock up on Lost Ark Pirate Coins. 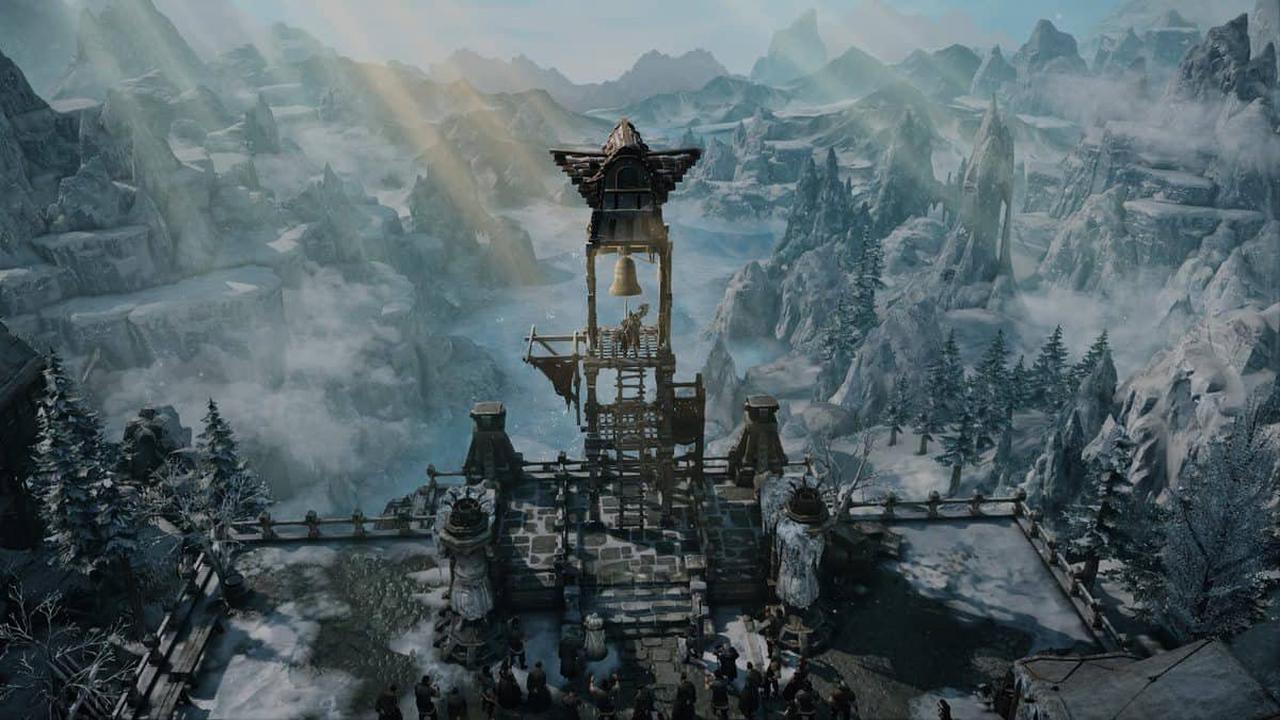 The swashbuckling currency can not only be used to upgrade your ships, but it also takes the place of gold and silver when transacting with the island merchants. You will have more gold to spend at the auction house if you can cut costs there, and upgraded ships will get you to your destination significantly more quickly than your starting ship will. Pirate Coins can be exchanged for a vast array of different lost ark items within the game, such as the Song of Resonance and various honing materials that can help you get a head start on your progression.

You can buy things from stalls strewn about the islands, as well as from traveling merchant ships that wait outside of the cities for you to dock. This article will show you the most effective strategies for acquiring Pirate Coins in Lost Ark, even if you do not have very many when you first begin the game.

How can I acquire additional Pirate Coins while playing Lost Ark?

When players complete regular quests or one of the many special activities available on the islands, they are rewarded with Pirate Coins. These include Procyron’s Compass quests as well as Marine Events, which are activities that can be found under the Voyage tab and that spawn at predetermined times all over the ocean.

Due to the fact that these Compass quests are time-limited events that appear at random, this is not the most reliable method for acquiring Pirate Coins. During Marine Events, there is a small chance that you will face off against Ghost Ships; if you do, you will be rewarded with additional Pirate Coins for your efforts. Marine Events are one of the best ways to obtain whole hoards, so if that’s what you’re after, look no further.

Although there is a much smaller chance of acquiring pirate coins through fishing, it is possible to reel in a haul of them every so often.

Completing Una’s Tasks, also known as Lost Ark’s dailies and weeklies, and trading other currencies to the Tea and Libra Guild Vessel are two of the most reliable ways to obtain Pirate Coins in Lost Ark. Both of these methods can be found in the Treasure Chest section of the game.

What exactly can you do with your Pirate Coins in Lost Ark?

Using Pirate Coins as currency with merchants and upgrading your ship are the two primary functions of Pirate Coins. Because Pirate Coins can be used as a substitute for gold and silver on the high seas and on the islands, you’ll have more of these coins to spend on land or in the Auction House when you bring them back. This is excellent news, as the Auction House is your best opportunity to acquire high-ranking equipment or accessories that have stats that are advantageous to Engravings.

Simply completing quests and working to improve your reputation across the islands will allow you to unlock roughly a half dozen ships. Each vessel possesses its own unique set of defenses against potential dangers at sea. As an illustration, White Wind is constructed to withstand sandstorms at sea, whereas Brahms possesses an exceptionally high resistance to Siren Song.

You can spend Pirate Coins to upgrade your ship; however, given the price of materials, it is typically best to stick with one ship and upgrade that ship rather than purchasing additional ships. Because the starting character, Estoque, is capable of carrying you through the entire game, you should prioritize hiring crew members and purchasing timber for that character. If you do not have enough materials, you can use Pirate Coins to make purchases from the merchants in the Tea and Libra Guilds.

Your success in completing Una’s missions and receiving reputation rewards will be one of the primary ways you can acquire Pirate Coins. You will earn reputation points each time you successfully complete the quest, and once you reach certain milestones, you will be able to claim a bonus in the reputation tab of the game’s main menu.

These will change from quest to quest, but you can look through and see what each level will give you by clicking on the respective links. It is strongly suggested that you begin the game by completing these daily tasks in order to quickly accumulate more than 100,000 Pirate Coins.

When you complete the quest chains on a number of islands, you will receive a substantial amount of Pirate Coins as a reward. These will provide you with a significant advantage early on in the game, but the primary benefit of completing the islands’ challenges is that you will earn more than just Pirate Coins as a reward. When you finish the storylines, most of them will reward you with honing materials, gold, collectibles, Una’s tasks, and possibly even Island Souls. These are some islands that will reward you with a significant amount of pirate coins and Lost Ark Gold Azena.

These are islands that you are permitted to visit a total of once per day during the week and twice on the weekends. Examine the Procyon’s Eye Compass to determine which islands can be visited and whether or not they will award you with pirate coins for your efforts.

You will find a traveling merchant ship on the water just outside of each city that, in exchange for your various other sea coins, will give you Pirate Coins.

If you are in dire need of additional Pirate Coins, then you can crack open some of these chests and trade the contents in for a speed boost. This is something that should only be done as a last resort, and you should keep these chests for the time when you require the other sea coins.

You Can Now Easily Acquire Free Instagram Followers and Likes!